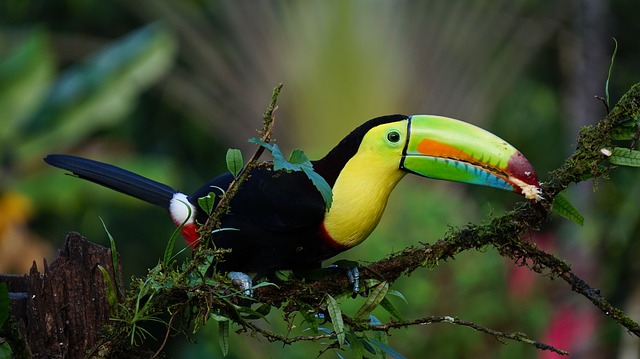 The High-Resolution Earth observation satellites systems produce very detailed images that make it possible to analyze extremely detailed maps and provided with crucial information. For example, it is possible to track the condition of vegetation to make inventories or to locate natural resources. While farmers can spot diseases in vegetation, states can detect pollution or make decisions about their territories while having an inclusive approach to all sectors.

Vegetation appears in shades of red, urban areas are cyan blue, and soils vary from dark brown to light brown. Conifers are redder than hardwoods. This combination of strips is very popular being useful for vegetation studies, monitoring of drainage and soils as well as different stages of crop growth. Generally, dark red hues indicate broadleaf and / or healthier vegetation, while lighter reds indicate grasslands or areas with sparse vegetation.

The densely populated urban areas are displayed in light blue. There is no doubt about the representation of the dense vegetation in Costa Rica and the colossal work that has been going on for two decades to preserve biodiversity.

The government of Costa Rica has spent nearly $ 7 billion to combat the effects of the El Nino climate phenomenon in order to preserve the reserves for drinking water, agriculture and associated infrastructure. It is also a powerful tool to raise awareness about this phenomenon.

The 5 most endangered species in the world 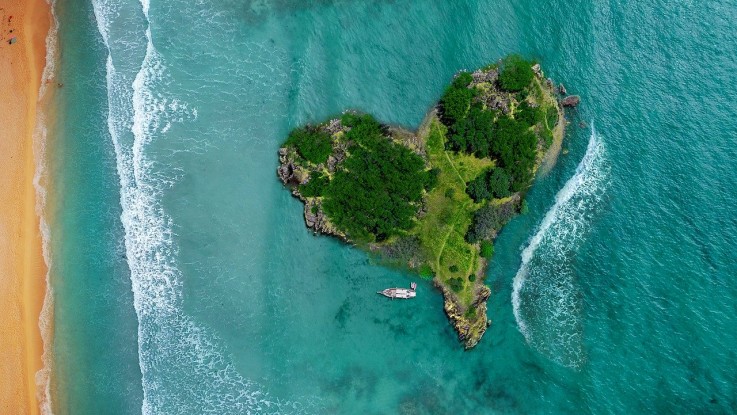