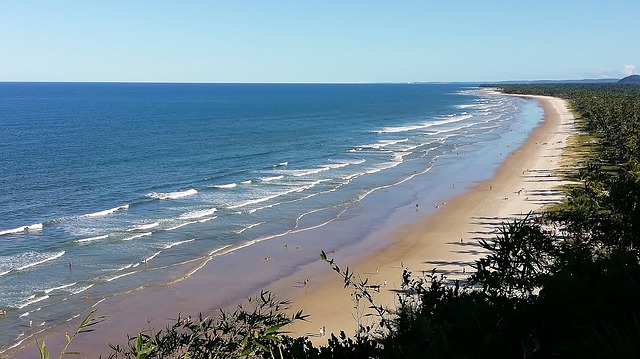 Satellite images are a powerful tool for Earth observation and monitoring sensitive areas. As part of the Copernicus program and mandated by the European Commission, ESA (European Space Agency) has implemented the Sentinel satellites, the guards of the planet. Thanks to this program, we could detect hydrocarbon pollution at large of the Brazilian coasts and provide evidence for local authorities to help uncover the origin of this major disaster.

At MURMURATION, we confirm the catastrophic situation that these  Brazilian coasts are currently experiencing. As shown in the following Sentinel images, we are able to detect oil pollution off the Brazilian coasts in the east, in the state of Bahia.

An oil slick visible on a Sentinel-1 radar image

Oil slicks are observed spanning over ​​20km, which corresponds to 800 Tennis courts!

An oil slick visible on a Sentinel 3 optical image

An extent of about 10 km of oil slicks was observed off Açu de Torre … which corresponds to nearly 400 tennis courts!

The Brazilian oil spill is an unprecedented ecological disaster with a short, medium and long-term impacts on the natural ecosystems and the economy of the country. Marine ecosystems are becoming stagnant while the country’s economy can be affected. Brazilian beaches, reputed for their beauty and attracting tourists from all over the world, may be deserted by travelers. The tourism sector is already heavily impacted by the situation ! But the worst is yet to come : Cleaning is almost impossible under current conditions.

More content (in French) regarding the pollution of the Brazilian beaches
Oil spills in the Northeast and the destruction of the Amazon show the consequences of environmental dismantling promoted by the government, damaging the country’s image. The impacts are very serious for the oceans, the Amazon and people’s lives. 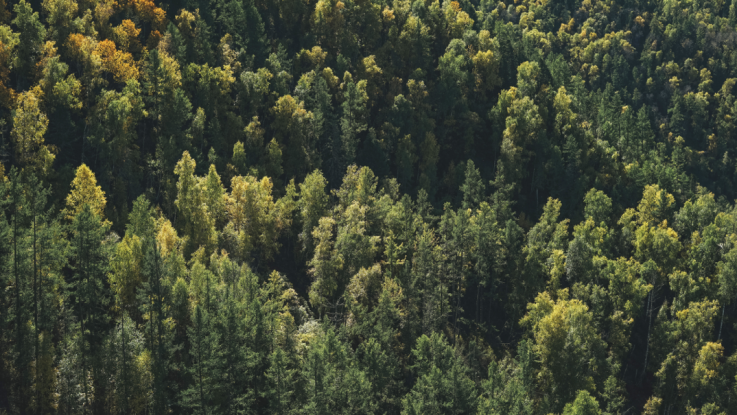 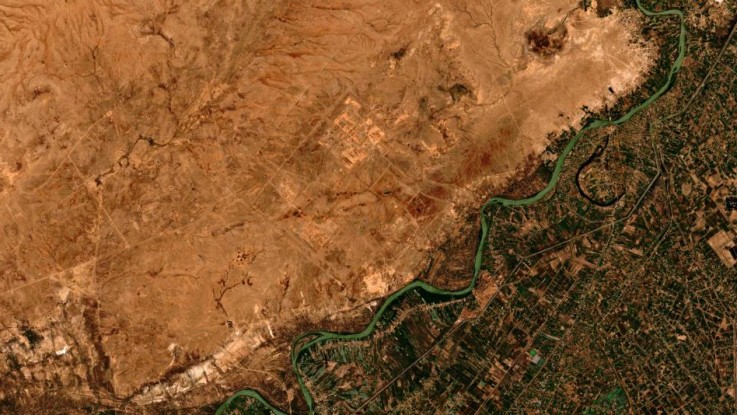 As a UNICEF report reminded us this summer, the lack of water in some ...
December 9, 2021 0Comments