Floods, one of the major consequences of climate change 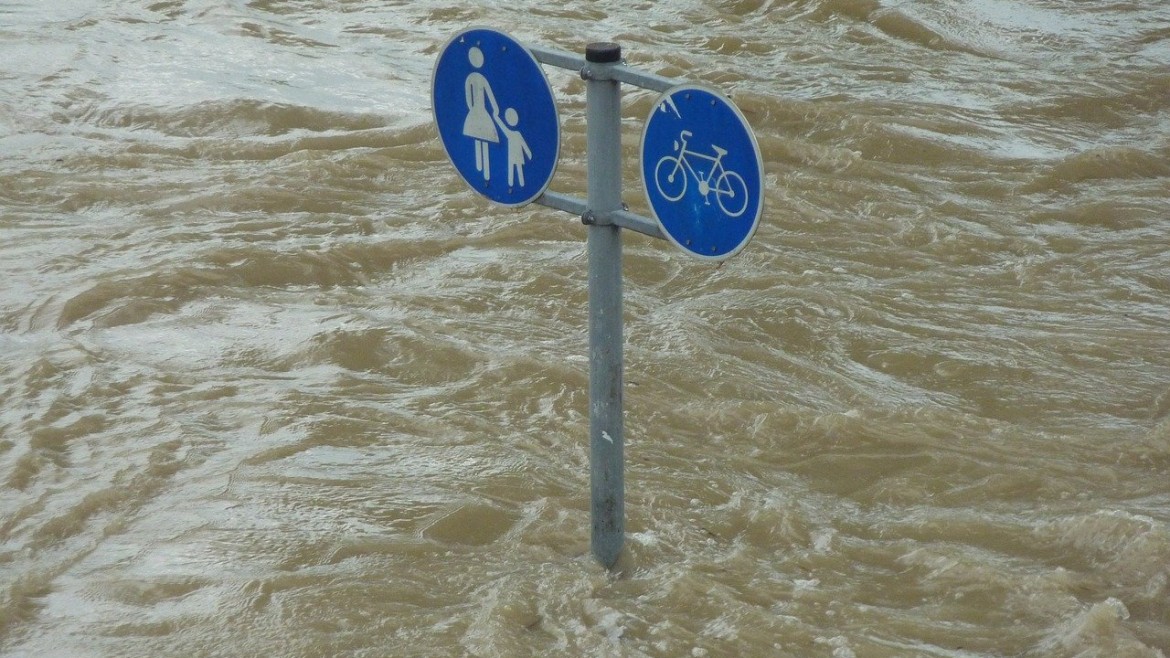 Climate change affects all regions of the world. Polar ice caps are melting and ocean levels are rising. In some regions, extreme weather events and precipitation are becoming more frequent, while others are facing increasingly extreme heat waves and droughts. Floods are the most expensive natural disasters in the world. The cost of flood damage amounts to billions of euros. Also, the human losses are dramatic.

Since 2017, 7 regions in the world have had to deal with large-scale floods due to climate change.

#4 China: The 2017 floods were responsible for 228 deaths and 3.5 million displaced people across the country.

#5 Sri Lanka : 300 deaths from a dengue epidemic, whose floods have spurred proliferation.

#6 Central Africa : Persistent drought, consecutive cyclones and floods have completely devastated crops in this region, which is highly dependent on rainfed agriculture and smallholder farmers. Nine countries in the region will be most affected by the climate crisis in the coming years: Malawi, Mozambique, the Democratic Republic of Congo (DRC), Tanzania, Zambia and Zimbabwe.

#7 Floods in Venice : For the past few days, St. Mark’s Basilica has been weakened by a historic high tide! Water has flooded the cafe terraces and has even flooded the hotels. the tourists had to return to their hotels, sometimes even passing through the windows. 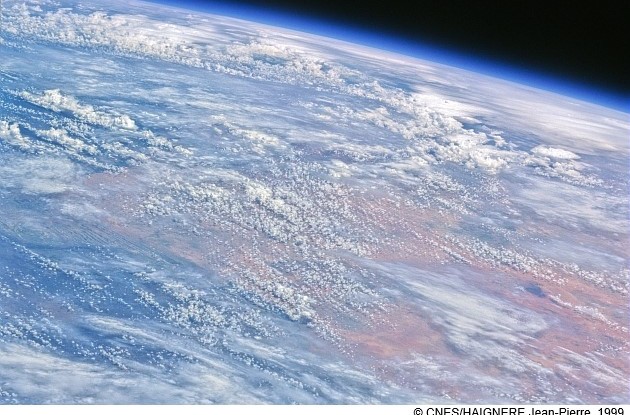 8 planets including our fabulous blue planet

View of the Earth station MIR copyright CNES The 8 planets of our ...
November 17, 2019 0Comments 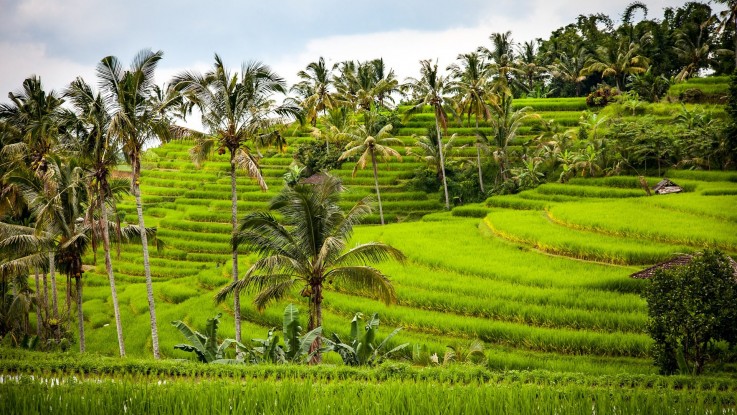 Bali, a tourism booming. How to deal with the environmental pressure? 1/2